The American Federation of Labor as the National Alliance of Theatrical Stage Employees originally chartered the International Alliance of Theatrical Stage Employees, Moving Picture Technicians, Artists and Allied Crafts of the United States, Its Territories and Canada in 1893. Our name has evolved over the course of 110 years of geographic and craft expansion as well as technological advancement. The current title, adopted in 1995, more accurately reflects the full scope of our activities in the entertainment industry.

Since the birth of our organization, the stage hands and projectionists have been joined by a great variety of other craftsperson’s in the numerous branches of the entertainment industry, including motion picture and television production, product demonstration and industrial shows, conventions, facility maintenance, casinos, audio visual, and computer graphics.

In the I.A. we have always understood that our bargaining strength comes from our complete coverage of all the crafts involved in the production of theatrical, motion picture or television products. Our members are involved in every phase of a production, from its conception through every aspect of its execution. The principle of complete coverage and unanimity of purpose has been applied by the I.A. with ever-increasing success to each new form of entertainment.

It is through our combined strength that we have been able to achieve some of the highest wages and best working conditions to be found among skilled craftsperson’s anywhere. Our members are among the highest compensated union members in North America. While most contracts are negotiated locally or by region, the General Office signs nationwide agreements in cases where they are warranted by the nature of the work involved.

In order to protect and expand our bargaining success, it has been, and continues to be necessary to maintain jurisdictional control over the crafts we represent. To do so, the I.A. has been constantly required to meet the challenges presented by technological developments. Over the years, our ability to adjust to technological change has become one of our greatest strengths. Continuing in that tradition, the I.A. has been in the forefront of efforts to organize workers in new crafts such as computer-generated imagery.

Throughout our history we have shown a willingness to modify our structure to protect our traditional jurisdiction and accommodate new crafts, but that alone is not sufficient. In recent years, the I.A. has maintained its position in the vanguard of entertainment industry unions by vigorously pursuing a policy of organizing nonunion workers. On both the International and local levels of our organization, we have reaffirmed our commitment to represent every worker employed in our crafts.

Membership participation and democracy are cornerstones of the I.A. These principles are advanced by our local union structure. Our local unions are autonomous organizations. They are free to pursue independent agendas based upon their membership's concerns. The local union structure, backed up by the International, enables members to have a direct voice in their working lives. The membership is the driving force behind the effort to obtain the kind of wages, benefits and working conditions they need for themselves and their families. The local unions are the vehicles that have enabled these goals to be reached. 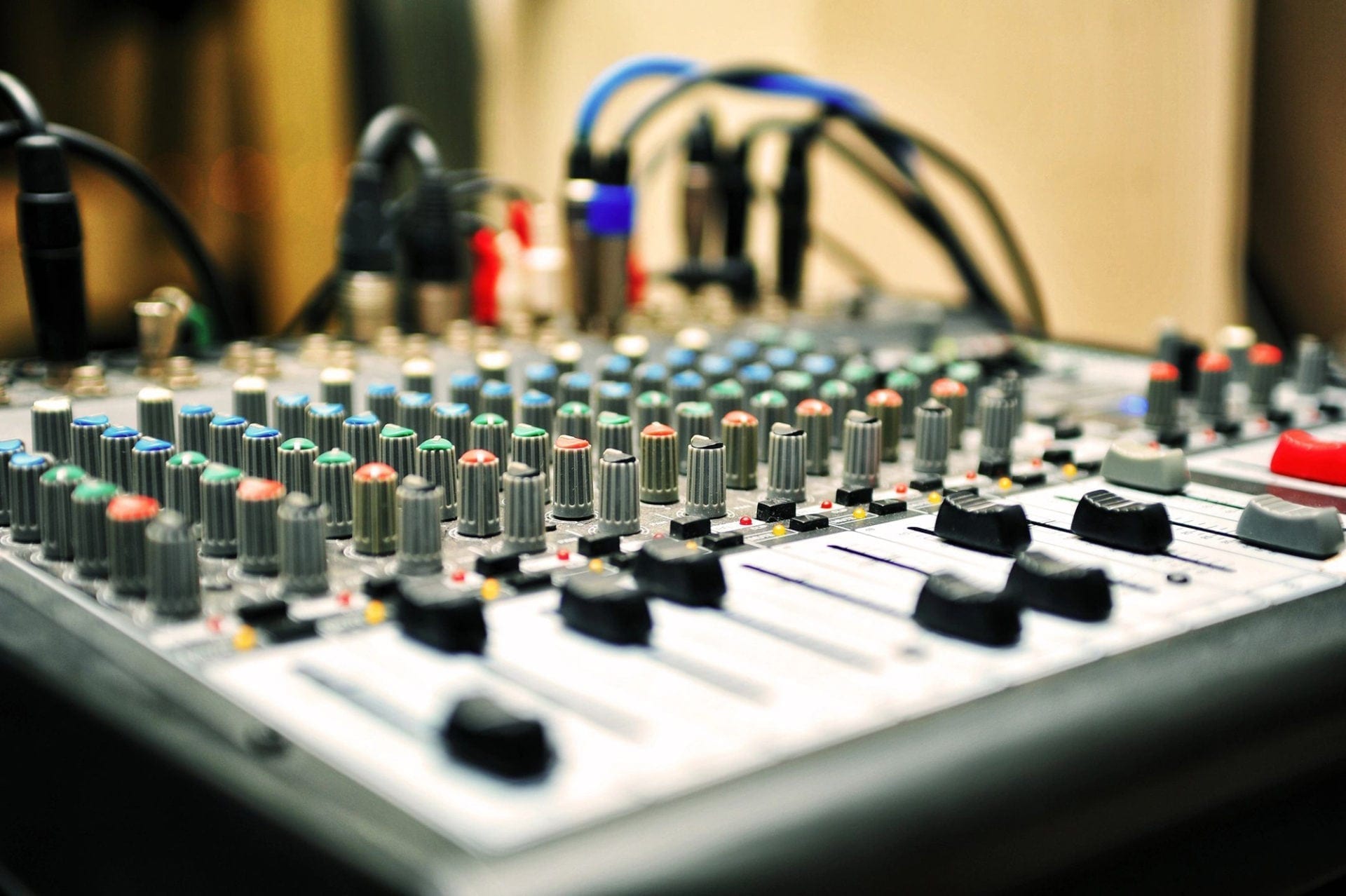 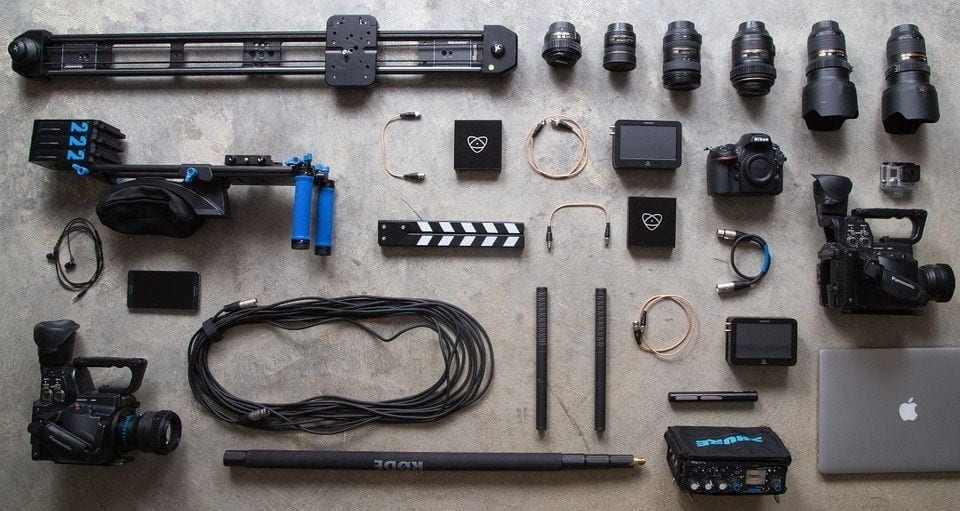 The supreme governing body of the IATSE is the Quadrennial Convention. Every four years convention delegates, elected by their local unions, review the progress of the organization; its policies are affirmed or altered; plans for the future are formulated; and its Constitution and By-Laws are kept up to date. Elections for International Officers also take place at the Convention.

Between Conventions, the I.A. government is entrusted to its General Executive Board - consisting of the International President, General Secretary-Treasurer, and thirteen Vice Presidents. The Board meets at least twice each year.

Day-to-day administration of IATSE affairs is in the hands of the International President, whose staff includes Assistants to the President and a corps of International Representatives working throughout the United States and Canada.

Three International Trustees are elected to keep watch over the finances of the I.A. The Board of Trustees meets twice a year to review the financial books and records of the organization.

In order to best address regional issues confronting the Locals of the I.A., the International established fourteen District bodies covering various regions of the U.S. and Canada. These Districts hold annual conventions to discuss their regional interests and concerns. In addition, each Quadrennial Convention of the International is immediately preceded by conventions of the Districts.

Through its long history, the IATSE has moved steadily forward with a firm determination to bring under one banner the multitude of different crafts active in every technical phase of the entertainment industry. For many workers, I.A. membership is one of their most valuable and proudest possessions. We are convinced that this value and this source of pride will continue to grow mightily in the years ahead.

Q. What is the IATSE?

A. IATSE stands for International Alliance of Theatrical Stage Employees, Moving Picture Technicians, Artists and Allied Crafts of the United States and Canada. We are the union of technicians who serve the entertainment industry.

Q. Who do I contact concerning my labor needs?

A. You contact the Business Agent of the Local.

A. You can contact the Business Agent by telephone, letter, fax, or e-mail.

Q. How do I become a member?

A. To become a member you must work for the Local for 18 months, submit an application for membership (including initiation fees), and be elected by the membership.

Q. What is the advantage in utilizing IATSE Local 126 technicians for my event?

Q. What are the benefits of becoming a member?

A. See the following reasons: